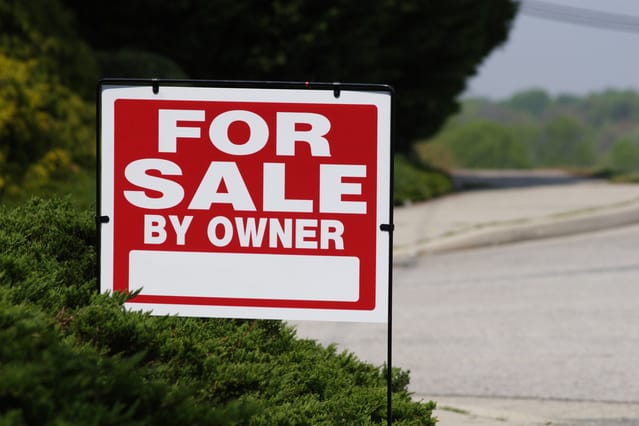 Delays by the mortgagee in selling a security property may impact its rights against the borrower and guarantor.

Is a lender precluded from enforcing its rights against a guarantor if there is a period of inactivity after it takes possession of a security property? The Supreme Court of News South Wales was recently required to consider this issue in the matter of Commonwealth Bank of Australia v Thompson [2013] NSWSC 149.

RHT Developments undertook residential developments in Biloela, Queensland. To fund construction of certain townhouses, it obtained a loan from the Commonwealth Bank of Australia (CBA). A registered mortgage secured the loan. Mr Thompson, a director of RHT Developments, was a guarantor under this mortgage. The property venture failed before completion. Therefore on 11 April 2011, CBA entered into possession of the security property as a mortgagee in possession. CBA took preliminary steps to market the property, but then did nothing for over 18 months. By February 2013, $3.068m remained outstanding under the guarantees, with $1,468 interest accruing daily. The CBA then commenced proceedings against Mr Thompson to recover the $3.068m pursuant to his guarantee.

The lender relied upon Westpac v Kingsland which stated that a mortgagee in possession is not obliged to:

Counsel for the guarantor cited the case of Palk v Mortgage Services Funding. This case held that a mortgagee does not have an unfettered discretion to delay a sale indefinitely. The guarantor argued that the bank should have taken reasonable steps to sell the property before it enforced the guarantees. Evidence showed that after the bank had taken possession of the properties, its advertising had been inadequate or insufficient. Also, the real estate agent had demonstrated a lack of interest and had not properly maintained the property.

The Judge recognised that the bank had done very little to market or maintain the properties until very recently, when CBA took steps to market and sell the property. The Judge however considered the English Court of Appeal decision of Palk v Mortgage Services Funding where it was found that:

Possibly sensing that the court was considering granting some relief to the guarantor, the bank effectively dropped its claim for the accrued interest. Therefore, although the court found the bank had been tardy in selling the property, it held the bank had not breached its duties to the borrower because it had not sought to claim the interest which had accrued during the period of inactivity.