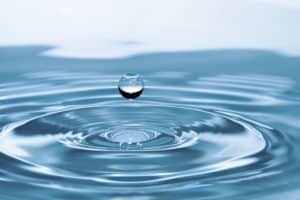 The Supreme Court of New South Wales dismisses an application by a creditor to remove the liquidators of a company. The liquidators had refused to conduct a public examination of the company’s director.

The Court held that they had reasonably formed the view that they should not conduct the examination.

What are the Key Findings?

On 18 November 2015, VMA Companies LLC (trading as Corbis Global) (the Creditor) obtained judgment against Ridley Capital Holdings Pty Limited (the Company) in the amount of $660,862.62. Two days after judgment, Messrs Copeland and Whitton were appointed liquidators of the Company in a creditors’ voluntary winding up. However, the liquidators’ searches showed no evidence of any property owned by the Company. In addition, they found only two bank accounts with a balance of $956.36.

The Creditor alleged that the Company had engaged in potential ‘phoenix activity’. This means that the Company transferred its business to related entities within the corporate group. They did this before placing the Company in liquidation.

Therefore, the Creditor advised the liquidators that it would fund a public examination of the Company’s director according to s 596A of the Act. However:

The liquidators decided that the available documents did not provide grounds to conduct the examination.

As a result, the Creditor applied to the Court for the removal of the liquidators under s 503 of the Act.

In considering if there was cause for removal, the Court drew the following conclusions: